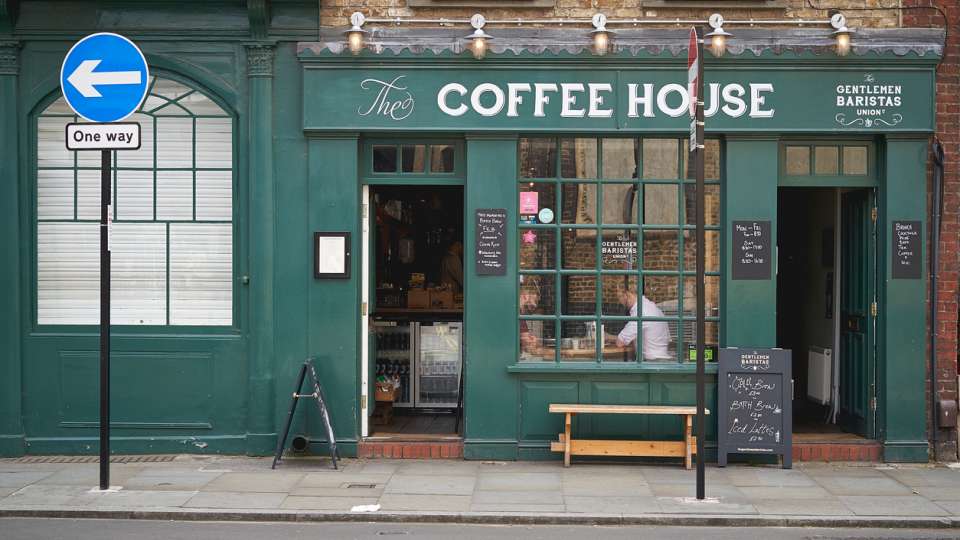 Since the UK government’s forced closure of non-essential businesses in March, many have opted to make use of the unveiled schemes and concessions designed to ease the business rate burden.

Large numbers of tenants have consequently opted not to pay the current quarter’s rent, instead seeking rent ‘holidays’. As a result,  landlords have reported facing a significant loss of income alongside a wave of tenant insolvencies.

Some property owners have refused to allow their tenants to take a rent holiday and are demanding payment even though businesses have been forced to shut for an unknown amount of time.

Intu Properties, the largest shopping-centre owner in Britain, reported problems raising capital and cutting its debts even before the coronavirus crisis.

It said it has received just 29 percent of the rents owed for the past quarter and has promised to take action against the chains inside its properties that unilaterally withhold payments.

“We have neither the desire nor the financial capacity to bankroll global, well-capitalised brands who have just decided they don’t want to pay their rent,” Intu said in a statement.

For troubled retailers, the coronavirus threatens to tip many over the edge, causing further problems for landlords. British department-store operator Debenhams has this week been forced to appoint administrators for the second time in a year.

The uncertainty is also crippling small businesses who do not have the leverage that larger established brands may have to strike a deal.

Fee-ka coffee bar, a two-year-old independent cafe in Surbiton railway station in London, was forced to close, but has received no guidance on whether it will be given a rent holiday. Owner Fredrik Jonung has had to set up a GoFundMe page to ask the cafe’s customers to pre-pay for items that can later be redeemed, just to keep some money coming in during the closure.

“Nothing could have prepared us for the devastating effect Coronavirus is having on our lives, and our thoughts go out to all who are affected,” Mr Jonung told AccountingWEB. “We’ve been given no help on the rent issue and are unable to reach the landlords for further guidance. Everyone is in the dark, we’re completely stuck, and reliant on the generosity of our loyal customers to keep going.”

Mr Jonung is impressed at how the UK government had stepped up to help firms such as his, but there needed to be more communication within the real estate sector. Even the business support grants may not be enough for firms to cover the rent while they are not earning.

“Most standard commercial leases include an obligation on the tenant to comply with all statutes and notices or orders made by competent authorities,” said William Naughton, UK head of real estate at DLA Piper. “As a result, a tenant would be in breach of that covenant if they fail to comply with any clear directions issued by the UK government, such as the closing of offices or asking staff to work at home to contain the spread of coronavirus COVID-19. Landlords similarly, as an employer, must comply – essentially everyone is in the same boat, so working collaboratively together is best practice.”

The government has announced that it will be unlawful until at least June 30 2020 for landlords to take action to terminate (‘forfeit’) commercial premises leases for non-payment of rent, said Paul Brecknell of Withers LLP.

“In effect, this means that tenants may defer paying the 25 March quarter’s rent until at least 30 June,” he said. “It is, however, a postponement of the due date for payment rather than a cancellation of the obligation to pay. Some landlords may charge interest on deferred payments.”

Apart from that temporary moratorium and any concession that may be agreed between landlord and tenant, all rent remains payable on the due date set out in the lease, said Brecknell.

“Unilateral non-payment may seem a superficially appealing option for a tenant, but it is likely only to delay the inevitable: payment,” he said. “There are no other restraints on landlords pursuing tenants for unpaid rent and legal action by a landlord will result in tenants being liable for landlords’ legal costs in addition to the debt.”

The government has said that it will review the social distancing measures on Monday (13 April) and may relax them if the evidence shows this is possible, but it has not ruled out a further extension of the lockdowns either.

The issue of non-payment of rent has also spread to the public housing sector, according to a landlords’ group, as furloughed workers have reported similar struggles to businesses.

The London Renters’ Union has requested a suspension of all rent payments, to avoid a build-up of unsustainable debt, however, the National Residential Landlords Association has said this is not feasible and will punish small landlords.

The NRLA has demanded action from the government to clear up what support can be provided by landlords and lenders.

Ben Beadle, chief executive of the NRLA, said there was a need for landlords to be more flexible when tenants were legitimately struggling, and a temporary break of up to three months should be introduced, but said the system must be safe from abuse.

“This is not a green light to tenants everywhere to stop paying their rent,” he said.

According to the NRLA, many smaller landlords whose sole income is from lettings do not have the size and sway of corporate landlords and are dealing with the extra burdens of council tax on empty properties and upkeep alongside mortgage payments.

Concerns that property sales could net owners unexpected tax bills have also been raised by accountancy experts following government advice to pause deals to further cut the risk of coronavirus spread where possible.

The new tax year has brought in changes to private residence relief and lettings relief, which is the exemption period when an owner sells a property they once lived in. It previously stood at the final 18 months of ownership and has been reduced to nine months.

Nimesh Shah, a partner at the Blick Rothenberg, said those in the process of selling their home prior to the April 6 cut-off were prevented from doing so any may get stung with a higher tax bill.

“Even before the COVID-19 crisis, there was widespread criticism of HMRC’s decision to halve the final period to 9 months, with many suggesting the timeframe was too short and could bring many transactions into the scope of capital gains tax,” he said. “The taxation of commercial property remains unchanged but it wouldn’t be surprising if the Government decided to align the rules applying to residential property in the future,” said Shah. “This could include restricting interest relief, shortening the capital gains tax payment timeframe and bringing overseas investors into the scope of UK inheritance tax,” he told AccountingWEB.