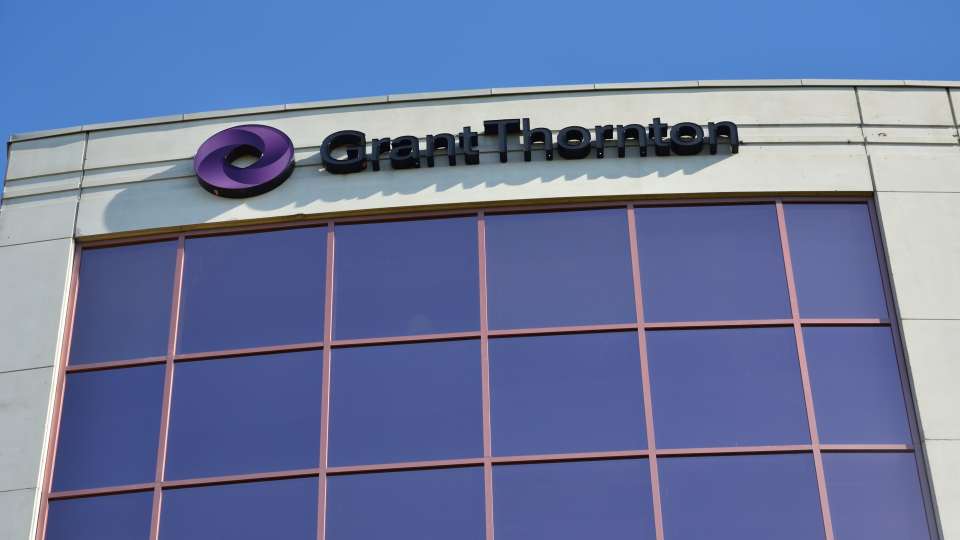 The Financial Reporting Council (FRC) initially penalised Grant Thornton £650,000 after uncovering a series of mistakes in a 2016 audit of a mystery company not named in the decision notes but reduced the amount for co-operation.

Errors surrounding the firm’s valuations of the “principal assets” of the listed company, which were considered a “significant risk”, alarmed the regulator.

It said the auditor “failed to select an audit sample that was sufficient to reduce the sampling risk” to an acceptably low level.

There were also failures to exercise sufficient professional scepticism and to prepare adequate audit documentation, the FRC said.

The audit engagement partner at the centre of the mishap was fined £20,000, later reduced to £13,000 for early co-operation with the regulator.

Although in the note accompanying the decision the FRC said its “mission is to promote transparency” in business, its refusal to name the audit firm has attracted scorn.

“Those affected by poor audits have every right to know the identity of the organisation so they can ask questions about its governance and operations,” said Prem Sikka, professor of accounting and finance at the University of Sheffield.

He said despite their declarations of transparency, the organisation’s new controllers “have totally failed to apply those principles to its operations”.

The decision to withhold the name of the company or partner was made by the FRC’s 10-member conduct committee which is overseen by David Childs, former managing partner of magic circle law firm Clifford Chance.

The FRC declined to offer a response when asked why it had withheld the details of the relevant parties but said it was confident none of the breaches were intentional, dishonest, deliberate or reckless. It added that it does not question the truth or fairness of the 2016 financial statements, which have not been subject to any restatement.

Despite its reputation as one of the strongest rivals to the dominant Big Four accounting giants, Grant Thornton has endured a turbulent couple of years. Last year it was fined £3m for misconduct over the audits of both Vimto-maker Nichols and the University of Salford.

In July, the FRC said it would ramp up the scrutiny of Grant Thornton’s audits after discovering more than one in four reviewed in the past five years required “significant improvement”.

It has also suffered a public mauling over its audits of Patisserie Valerie, and it is currently under investigation by the UK accounting watchdog for its work on the collapsed bakery chain, which it has audited since 2006.

In a statement, the auditor said: “We acknowledge the FRC’s announcement and regret that we fell short of expectations in this instance. We note that the FRC’s decision does not question the truth or fairness of the company’s financial statements for the relevant year end.

“The regulator also recognises that we have since taken a number of proactive steps to improve quality, including improvements in our training programmes.”