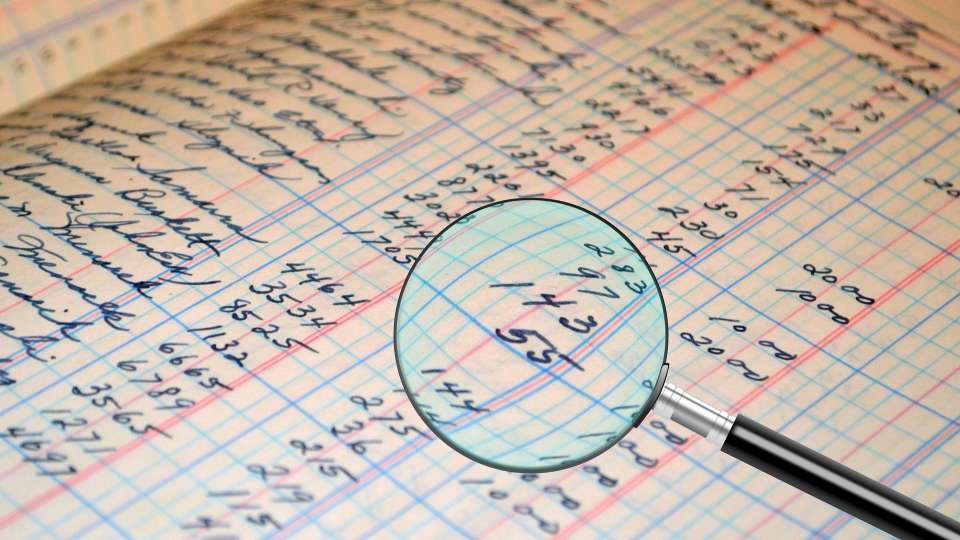 It seems like barely a week goes by without a news story about one of Mike Ashley’s companies hitting the headlines.

Whether it’s acquisitions of struggling giants such as House of Fraser, shareholder revolts, or Sports Directs’ recent scramble to appoint an auditor (before finally settling on RSM), life is never dull for those at the Ashley business empire.

While views on the man at the top himself are at best mixed, the recent publication of the annual accounts for Mash Holdings, through which Ashley owns his business empire, offers a unique view into what remains a mysterious entity.

Headline figures include a rise in revenue to £3.5bn in the year to April 2018 from £3.3bn a year earlier, but profits fell to £20.9m from £102m in the previous period. Attention was also drawn in the mainstream media to Ashley’s spending on helicopter and company private jet flights, which added up to £2.1m.

However, at AccountingWEB we try our best to go beyond the headlines. We asked Robert Stell, owner of audit challenger firm Rise, to take a spin through the holding company’s accounts and see what he thought, and he uncovered some surprising and thought-provoking findings.

“From a first sweep you can see that this is not a company in trouble – £400m in the bank tells you that.

The company’s policy on how they amortise intangible assets, for example Newcastle United players, is certainly not a conservative one – some companies look to be more aggressive. Intangible assets make up 15% of the balance sheet, which is not insubstantial.

One question I was looking to answer here was why Grant Thornton would want to hand this over, particularly with a £1.3m audit fee? A further look might shed some light on some of those reasons.

The company has over 500 subsidiaries, which works out at £2,600 an entity. This is, admittedly, quite a simplistic calculation as some are non-trading and dormant. However, some are not and are quite complex, and the more you add the more complex the picture becomes. Perhaps Grant Thornton felt it was too much hassle?

One comment I picked out from the auditor’s notes was quite interesting. Note 10 of page 20 reads as follows:

“The 2017 figures have been restated to reflect the director’s better understanding of what the interest paid related to. This has resulted in some items which were classified as interest in the 2017 published accounts being reclassified as fair value gains and losses in these accounts. The impact of this is a reduction of £32,991,000”

The company doesn’t have too much in the way of loans, so it’s tough to pinpoint exactly what has gone on here, but it’s certainly an interesting choice of words. The ‘director’ in this case is presumable Mike Ashley. Does this indicate a disagreement between auditor and director?

I also felt that the accounts show the company is trying to suppress their profits rather than increase them.

A lot of smaller entities suppress profit to save on tax, but this type of activity is unusual for larger PLCs. Higher profits contribute to a higher share price and allow them to use equity in acquiring other entities – something the group has done a lot of in recent years. Does this demonstrate that those running the company are doing so with a small business mentality? And is this a bad thing?

Overall, as I stated previously, this is not an unhealthy company. However, particularly for the company’s retail arm, a market crash and a 10% collapse in sales and it could be a different picture.”