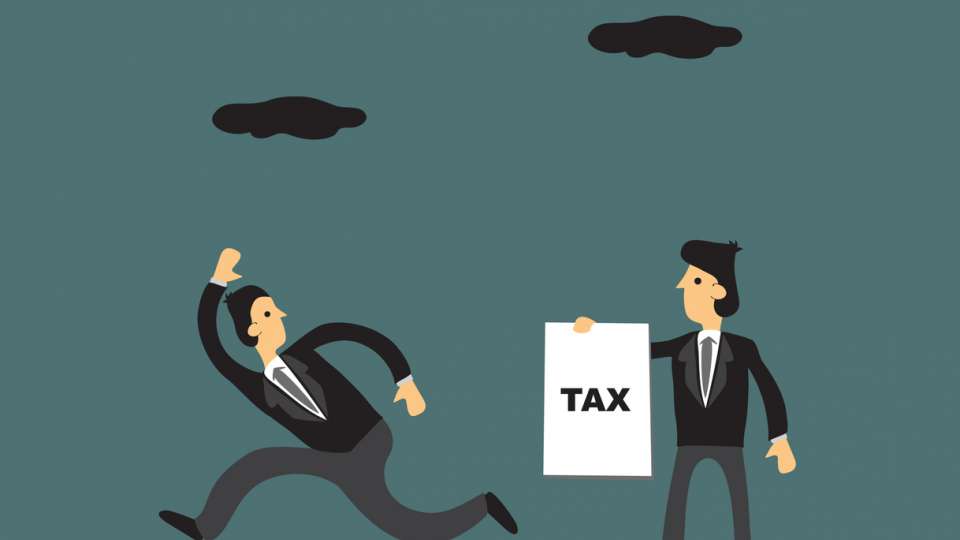 Earlier this year, the UK brought in legislation to implement an EU directive on ‘administrative cooperation in the field of taxation’, better known as DAC 6.

The aim of the DAC 6 rules is to provide HMRC, and other EU tax authorities, with additional information to identify and challenge offshore non-compliance, but also to seek to deter people from engaging in aggressive tax arrangements. Despite the DAC 6 rules being led from the EU, they will almost certainly remain in place following the end of the Brexit transition on 31 December 2020.

At first glance, this might suggest that finance directors can sit back and let their advisers take the strain of DAC 6. However, this relaxed attitude may be misplaced! There are a number of reasons why UK companies, who are using tax advisers, should still be prepared to be more vigilant and proactive in the reporting process.

It is clear that DAC 6 is intended to provide tax authorities in the UK and in the EU with information to enquire into and challenge the reported transactions, with the aim of raising additional taxes.

It will be important for taxpayers to track what arrangements have been reported by advisers, and where, and to assess the tax risk presented by this additional disclosure. However, a reportable arrangement will not necessarily seek to obtain a tax advantage or benefit.

To be reported the tax arrangement must feature a ‘hallmark’ of possible tax avoidance (to be addressed in my next article), but that may not, and probably will not, be the motive of the arrangement. Furthermore, even if an arrangement is never actually implemented, it may still have to be reported.

Finance directors may be faced with the prospect of dealing with enquiries from HMRC and other tax authorities in the EU in relation to quite benign transactions. These enquiries will take up management time and incur additional professional fees to counter any challenge to an arrangement.

A buyer will expect a target company to provide details of all cross-border arrangements reported to HMRC, or a tax authority in the EU, by an adviser or by itself.

More than one adviser

It is common for a company undertaking a cross-border transaction to use advisers in more than one country and to use more than one adviser in the same jurisdiction. However, it is sufficient for only one adviser to report and only in one country. The taxpayer, therefore, has a role in helping to ensure that multiple disclosures are avoided by facilitating a coordinated approach with advisers and making sure that the reporting obligation rests with just one.

Adviser is not in the UK or EU

The reporting obligation only falls on an intermediary if that adviser is in the UK or EU.

For example, where a UK subsidiary of a US company uses an adviser in the US on a cross-border transaction, and there is no adviser in the UK or in the EU, the reporting obligation falls on the UK company.

Even where an adviser has reported an arrangement, the taxpayer is still required to report details of the arrangement in its tax return (see below).

If the DAC 6 reporting falls on the UK taxpayer (individual, company or partnership), that person must report to HMRC within 30 days of the arrangement being ready for implementation or, if earlier, when the first step in the implementation has been made.

There will also be an initial, catch-up, exercise to capture and report arrangements made between 25 June 2018 (when the EU brought in DAC 6) through to 30 June 2020. The deadline for reporting these historic arrangements was 31 August 2020 but the proposal is to delay this to 30 November 2020.

When filing its tax return a taxpayer is required to include details of all reportable cross-border arrangements it has participated in during the accounting period (ie annual reporting). For each reportable arrangement, it must give the arrangement reference number (ARN) and details of any tax advantage arising from the transaction. If the tax advantage continues in subsequent periods, the ARN must also be included in subsequent tax returns.

Failure to report information (by intermediaries or advisers) can be penalised by HMRC. The initial penalty is £5,000, but there are provisions to penalise serious offenders with a daily penalty of £600 or potentially a penalty of up to £1 million. In addition, failure by taxpayers to comply with the disclosure requirement on their annual return can be penalised by penalties up to £10,000 for each reportable arrangement.