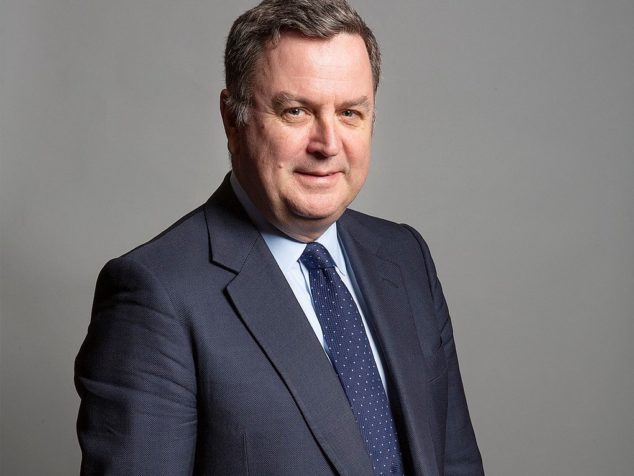 MPs have urged the Treasury to do more to help the 1m or more self-employed and others who have slipped through the cracks of coronavirus funding schemes.

Rishi Sunak is facing calls to “completely fulfil” his promise to do “whatever it takes” to support the economy after MPs concluded that many newly employed staff, self-employed workers, company directors and freelancers have been “locked out” of the Government emergency rescue package.

The Treasury select committee estimates that many hundreds of thousands of people have already endured several months of financial hardship “through no fault of their own”.

Its report on the gaps in support for economic impact of coronavirus found that hundreds of thousands of people are missing out on support because they started new jobs after the cut-off date for qualifying.

Meanwhile, the self-employed income support scheme is not open to an estimated 225,000 people whose trading profits exceed a £50,000 cap. This includes many working in the creative industries whose earnings are just above the cap.

The SEISS also excludes hundreds of thousands of people who became self-employed too recently to have tax records, along with directors of limited companies who pay themselves largely through dividends.

>See also: Local Authority Discretionary Grants Fund – how it can help your business

“As we all start to focus on this next stage and the recovery, we want to ensure more than a million people who have fallen through the gaps in support schemes are not forgotten,” the Treasury select committee report said.

The Treasury select committee is chaired by Mel Stride, former financial secretary to the Treasury, with other members including Conservative MP Steve Baker and Labour MPs Rushanara Ali and Angela Eagle.

Commenting on the report, Seb Maley, CEO of contractor insurer Qdos, said: “The Treasury Committee has sent a clear message to the Chancellor, who must plug this hole in the Coronavirus support and help 710,000 freelancers and contractors.

“Both the self-employment support and the Job Retention scheme have rightly been extended, but hundreds of thousands of independent workers have been left stranded. This is despite many freelancers and contractors facing tremendous difficulties, as projects get cancelled and they face pressure from clients to reduce their rates.

“With no clear end in sight to this crisis, it’s vital that the Government rethinks the support it offers freelancers and contractors, who will be instrumental in the UK’s economic recovery.