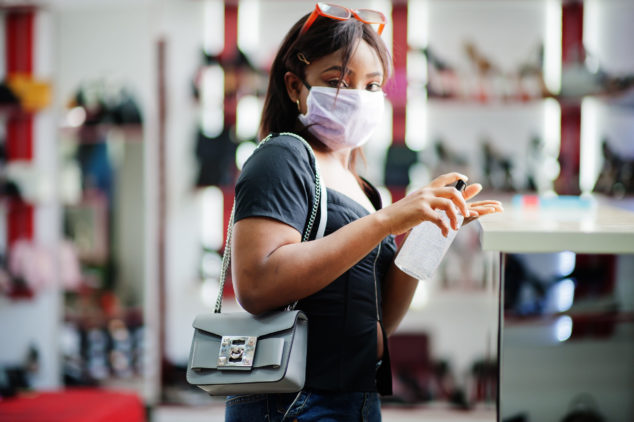 Just 10 per cent of customers plan to go back to non-essential shops when they finally reopen on Monday, June 15.

Another 32 per cent of shoppers do plan to drift back to shops, just not right away, according to a new poll.

However, 37 per cent of customers are either planning to stay away from bricks-and-mortar shops, do all their shopping online, or are still undecided.

>See also: Tenants back to facing eviction for non-payment of rent as shops reopen

And 29 per cent of people say they plan to stay out of shops for some time, social distancing or not.

This latest poll makes depressing reading for independent retailers hoping to bounce back quickly having spent nearly three months shut due to coronavirus.

According to data platform Dynata, one third of those who plan to venture into shops would leave if social distancing measures are not followed.

And 42 per cent of Britons think it’s too early to reopen the High Street in England, with 16 to 34-year-olds believing that the Government has moved too quickly.

People in the South are more reluctant to return to the High Street than those in the North.

Of course, some independent retailers have maintained or grown their online store, and 7 per cent of those surveyed said they plan to keep internet shopping.

Dynata surveyed over 1,000 people in Britain between June 5 and June 9 on their attitudes towards shops reopening.

>See also: Four out of 10 shop workers refuse to go back to work without PPE

However, some shop workers will come off furlough part-time following pressure from retail groups and MPs.