Deeper in the redAs growth slows, the spectre of local-government debt looms once more 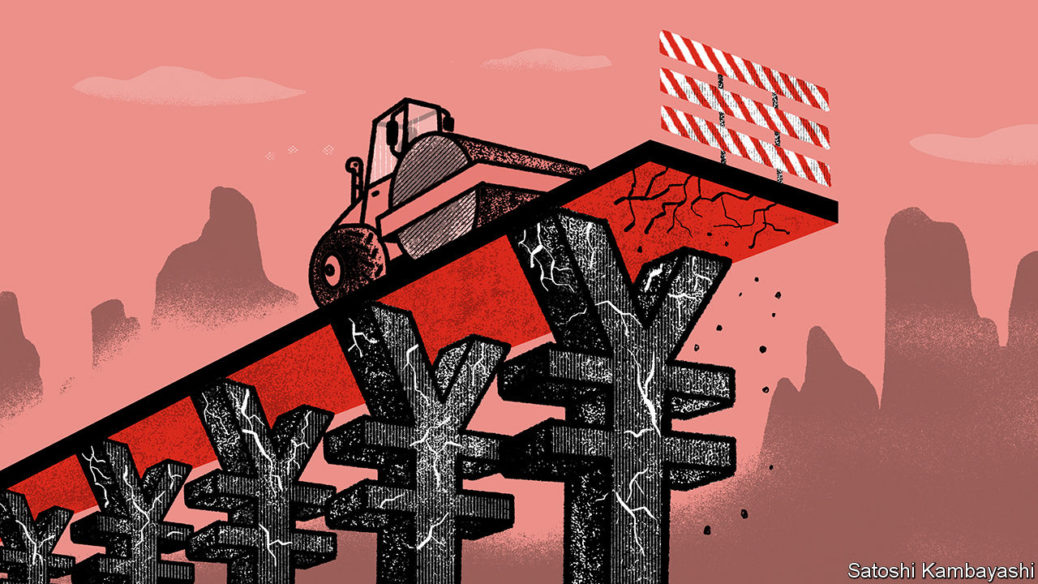