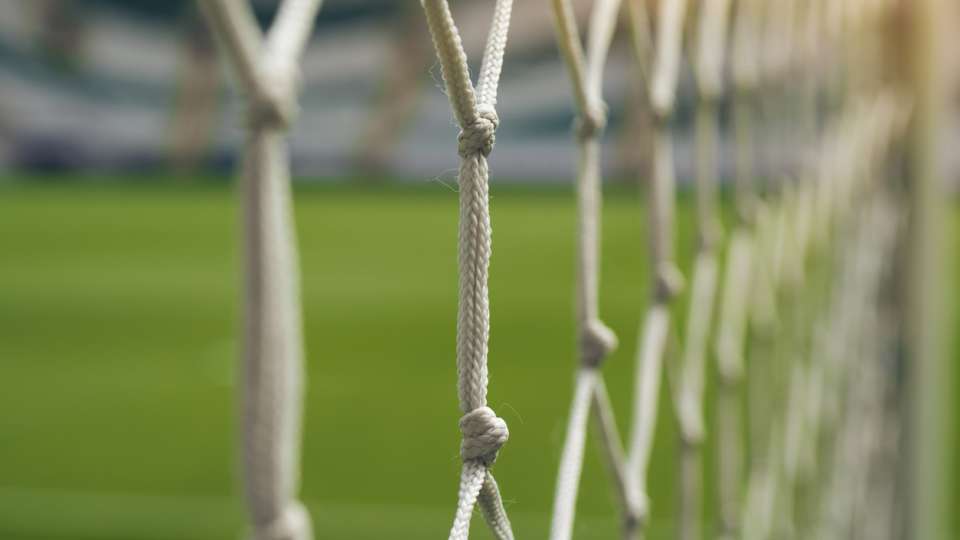 Premier League and Championship football teams return to action behind closed doors on 17 June in the face of huge financial repercussions from the coronavirus crisis.

Since football leagues suspended their seasons in March, clubs have seen massive drops in their broadcasting, matchday and retail revenue streams – an experience that will be well understood by companies in other entertainment sectors, if not always at the same scale.

Struggles at the top

Football’s mega-rich top tier has not been immune, with Tottenham Hotspur taking out a £175m loan from the Bank of England to tide it over a cashflow gap.

Tottenham and all the other English Premier League (EPL) clubs are required to pay a £330m rebate to Sky and other broadcasters. With the rest of the season taking place behind closed doors, clubs will lose out on matchday revenues from catering, retail and other operations that have been shuttered since mid-March.

Presenting Manchester United’s latest financial results in May, executive vice-chairman Ed Woodward noted it had not laid off or furloughed any staff during the Covid crisis, thanks to its robust business model and financial resilience.

As of 31 March, United had a £90.3m cash balance together with an additional £150m available under the company’s revolving credit facility.

But Woodward warned about the new economic realities facing the game. The next two sets of quarterly results would reveal the scale of the fall-out from the football shutdown. It would not be business as usual for some time, he added.

Manchester United expected to bounce back strongly by adopting a prudent and cautious approach to cost controls, the transfer market and any significant new capital projects.

Burnley CEO Neil Hart made similarly resolute comments this week about the loss of TV and matchday revenues from the Clarets’ final four scheduled home matches.

“We will be like any other business; this will cost us,” he told the club’s website. “As a club we are resilient, we are strong, we’re unified and we will ride this out and we will come through this and hopefully it won’t be too long before we’re back to normal.”

Spurs, United, Burnley and other EPL clubs appear well-equipped to adapt and survive the pandemic, but the forecast is grim for clubs in the Championship and Leagues One and Two.

Business interruption insurance policies might pay out for some, but the future resilience of many Championship clubs’ who have previously relied on owners to bail them out in tough times “really comes down to the wealth and inclination of the owner” to continue bankrolling them.

Distress in the lower leagues

In contrast to the top two tiers with their rich benefactors and hefty TV revenues, Leagues One and Two of the English Football League (EFL) voted on Tuesday to end their seasons, with promoted and relegated teams and play-off places based on a current points-per-game basis.

Ahead of the decision, EFL chairman Rick Parry said clubs faced a “£200m hole” in their finances by September, acknowledging that some may go bust.

“The aim is to make sure all the clubs survive and we will be working 24 hours a day to make sure they do,” Parry told BBC Sport on Wednesday.

During the crisis, many lower league clubs have had to furlough non-playing staff, defer players and find other ways to cut costs. Oldham Athletic, for example, revealed that income for March 2020 was £225,000 lower than in March last year, and matchday and commercial income for April and May was “close to zero”.

Kieran Maguire from Liverpool University pointed out that while income plummeted and clubs were refunding season tickets, they still had to foot enormous player wage bills and outstanding transfer fees.

“They’ll be hurting quite a bit. It’s a big cash drain for clubs,” he said.

“Unfortunately those clubs with wealthy foreign owners may not necessarily be immune from disaster either,” said Begbies Traynor partner Gerald Krasner, who used to be chairman at Leeds United.

“Overseas owners will be forced to respond to the effects of the global pandemic on their own finances and business interests, and for some that could mean that ownership of an English football club is simply no longer viable,” he said.

Krasner now estimates that at least 10 clubs in leagues one and two are in danger of financial collapse due to the effects of the pandemic. Rob Wilson, a football finance expert from Sheffield Hallam University, thinks it could be even more, estimating that 15 or 16 league clubs could go into administration by the year’s end.

Keep an eye out for Macclesfield Town. The League Two club, already docked 11 points for non-payment of player wages, faces another EFL punishment for late payments in March – and possible relegation to the National League.

Tranmere Rovers chairman Mark Palios, once of PwC and former chief executive at the Football Association, put forward proposals to the EFL on equitable ways to end the season. After these ideas were rejected, his club was relegated to League Two.

“The consequence of what has happened, if not overturned, is that we now have to prepare for a drop of approximately £1m in our income next year, over and above the financial stresses of having no gate income,” Palios said in a club statement.

“Inevitably, this decision will have a knock-on impact on the capital projects we had planned and lead to a reduction in staffing numbers.”

Krasner said clubs need to take drastic action and think outside the box to survive. “If they don’t change their attitude and do something, football at the lower levels will disappear,” he told AccountingWEB.

Club owners should dig deep to inject new investment or seek it from elsewhere, including offering supporters a stake in clubs, he added.

Wage caps for players would be difficult to push through “unless everybody agrees”, he said. “Things that never been thought before now have to be considered.”

A test of resilience

Wilson described Covid-19 as “a test of resilience of club finances”, with well-run clubs such as Plymouth Argyle and Accrington Stanley likely to fare better than others.

“The pandemic unmasked the frailties of football finances in general,” he said. “So many clubs in the EFL run on a hand-to-mouth existence. Revenue comes in and goes back out on player wages.”

With 1,400 players in the EFL out of contract this summer, Wilson predicted wage reductions as clubs seek to manage their reduced income profiles. More loans and free transfers are likely as clubs tighten their purse strings. Further EFL relief schemes were needed to ease short-term cashflows while more financial fair play regulation was necessary in the longer term.

Constructing a fair system of salary caps or wage limits to ensure competitive balance would be “hard to manage and will stretch the pyramid”, Wilson warned.