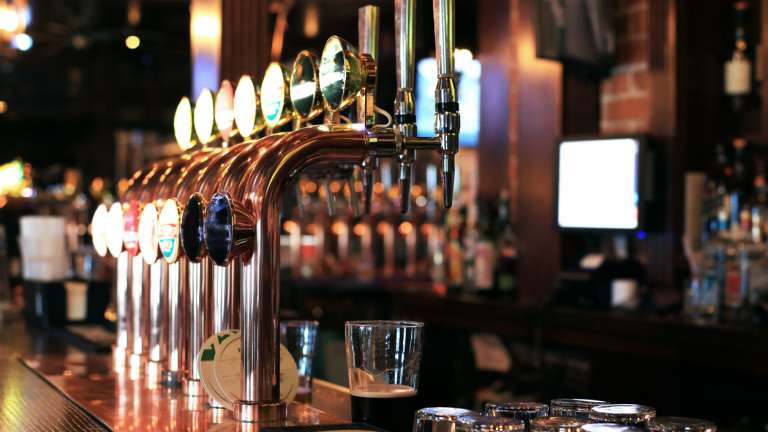 Just a couple of months after getting fined for lacking scepticism, the Big Four firm is back in the firing line of the FRC; only this time the Final Decision Notice comes with non-financial sanctions.

The FRC imposed the sanctions after KPMG’s failings may have led to misstatements relating to distributable reserves in Foresight 4 VCT’s financial statements, which were later restated in 2016 and 2018.

KPMG admitted these shortcomings due to the distributable reserves, and the sanctions rolled out by the FRC’s executive counsel reflects the steps the Big Four firm has already made to improve its audit procedures on distributions.

The non-financial sanction also takes into account that KPMG was not ‘intentional, dishonest, deliberate or reckless’ in its breach of the breaches of Relevant Requirements.

In making its decision on the seriousness of the breaches, the executive committee noted that although there was a misallocation of reserves between the share premium account/capital redemption reserve and the profit and loss account and/or between distributable and non-distributable reserves, this did not affect the company’s profits in any financial year or net asset value for any financial year.

Although KPMG did not have a financial penalty, it has agreed to pay costs of £49,644. In addition, the Big Four firm also received a reprimand and must report its revised audit procedures on company capital and distributions and its audit team’s adherence to the FRC’s executive council.

Not KPMG’s only audit failing

Back in April, KPMG crossed paths with the FRC for lacking professional scepticism in audit failure, which that time came with a £700,000 fine.

Further punishment of a £45,000 fine was handed to a senior partner with 23 years’ of auditing experience and chair of the firm’s audit and risk committee. The audit failings back then saw the senior partner sign off the statutory audit of an unnamed company despite supplier rebates.

This Foresight 4 VCT sanction also comes as KPMG faces another FRC probe over the audit of the struggling haulier Eddie Stobart from 30 November 2017.

KPMG signed off 2017 audit report and said the trucking firm was in excellent health, yet a year later PwC, who is under investigation, and then CFO Anoop King unearthed a £2m error in Eddie Stobart’s 2018 accounts.

The FRC even noted KPMG’s poor recent disciplinary record as an aggravating factor. In the last four years, KPMG has been sanctioned in five cases, and two of these cases relate to the firm’s failure to obtain sufficient appropriate audit evidence.