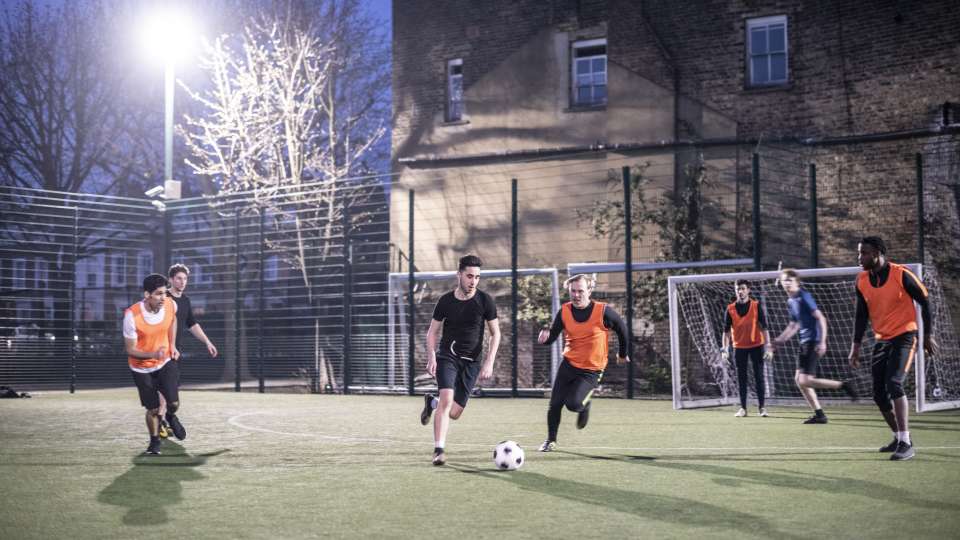 Goals Soccer Centres, a Scottish-based operator of outdoor football pitches with 50 sites has been caught offside after “certain accounting errors” culminated in a breach of its banking covenants.

This is the second time this year that the five-a-side operator has issued a profit warning and the market did not react kindly to the news. Since the announcement last week, Goals’ shares (trading on the AIM as GOAL) plunged 31% in value to 38.50p.

The trading update didn’t give much away, but it noted accounting adjustments of a “non-cash nature” and that the board “now expects the 2018 full year results will be materially below expectations”.

Despite these non-cash adjustments, the company said they will lead to Goals exceeding one of its banking covenants. “We are in discussions with the bank with a view to agreeing re-negotiated facilities,” the statement said.

While Goals avoided further detail, the likely truth behind the firm’s troubles is hidden in its annual report, said Paul Hickman, an analyst at Edison Investment Research.

“If you look, Goals has two banking covenants: one is debt-to-EBITDA ratio and the other is interest cover. In terms of debt-to-EBITDA, it has to be less than 3.25 times and in its interim statement it was 3.19. So it was quite narrowly inside that.”

Goals stated at the time that it was due to revert to 3.0 in December 2018. In last year’s annual report, auditors (KPMG) inserted a note on the company’s valuation of plant and equipment and the valuation of its joint venture in the American market (which refers to four clubs operating in California).

“They’ve got valuations on both these things which were in the balance sheet,” continued Hickman. “The accountants aren’t saying they disagree, they are saying that those are valuations that the company has reached.

“Every company has got policies on the way it accounts for things. One of the most obvious ones is the depreciation rate. These are just accounting conventions the company uses. What it says in this statement is that the board will take a more prudent approach, which means the board has now decided an approach that was taken in the past was less prudent.”

Goals’ other banking covenant — which is interest cover — seems to be in order. The covenant states Goals has to be covered four times. In the annual report, the company said it was then on cover of 18.5 times, well clear of that covenant.

Which leaves only one culprit: debt-to-EBITDA ratio. “If the accounting was less prudent, it implies that profit is going to be lower. The most obvious conclusion is that with a lower profit, they are going to breach their debt-to-EBITDA covenant. If the EBITDA is lower, they’re likely to be below that ratio,” concluded Hickman.