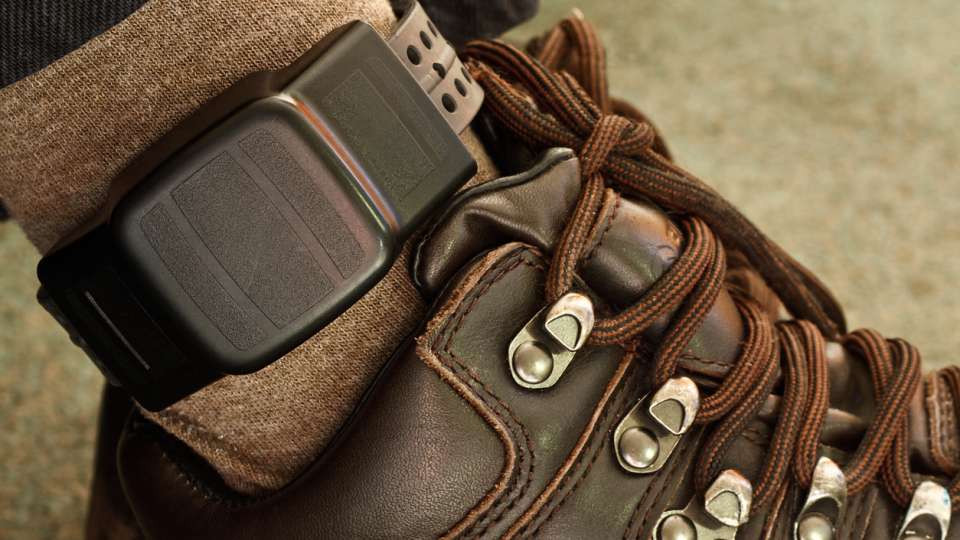 The Serious Fraud Office has hit outsourcing giant Serco with a £23m fine for fraud and false accounting relating to an understatement of profits from its electronic monitoring contracts with the Ministry of Justice.

Serco is a many-tentacled beast. From prisons to rail franchises to speed cameras, the company has hoovered up all sorts of outsourced government contracts, while retaining a fairly low-key presence. One of its many outsourced duties was fitting electronic tags and monitoring housebound offenders.

Well, it wasn’t actually Serco: it was a subsidiary called Serco Geografix that provided the services. In 2013, it transpired that Serco Geografix had overcharged the government for its tagging activities.

Indeed, the company had billed the taxpayer for electronic tagging of people who were still in jail, abroad or in some cases dead. The subsidiary understated the profits it made from its tagging operations to conceal the fraud.

At the time, Serco paid a £70m settlement to the MoJ and was stripped of its responsibility for tagging offenders.

Now, Serco has struck a Deferred Prosecution Agreement (DPA) with the Serious Fraud Office (SFO), which pending judicial approval will bring investigations in the matter to a close. The fine was discounted by 50% because Serco reported the offences itself and had cooperated with the investigation.

Commenting on the DPA agreement, the SFO’s director Lisa Osofsky said Serco Geografix had “engaged in a concerted effort to lie to the Ministry of Justice in order to profit unlawfully at the expense of UK taxpayers”.

In a statement Serco’s group chief executive Rupert Soames said the business was “mortified, embarrassed and angry” over what happened. He added, “Serco understated the level of profitability of its electronic monitoring contract in its reports to the Ministry of Justice. Serco apologised unreservedly at the time, and we do so again.”

According to Soames, “the management and culture of Serco, and the transparency with which we conduct our affairs have changed beyond all recognition, and we are pleased that this has been acknowledged by both the SFO and by the government.”

It’s been a torrid few years for Serco. Between 2013 and 2015, the company issued four profits warnings and the company appeared in the Paradise Papers leaks. But things have stabilised somewhat under the leadership of Soames, a grandson of Winston Churchill.

In its 2018 full-year accounts, Serco bounced back from several years of declining revenues and profits, posting an operating profit of £80.5m.

The Serco Geografix fallout has also washed up on Deloitte’s shore. The FRC has fined reprimanded the Big Four firm and an audit partner for the audit of the financial statements of Serco Geografix Limited for the years ended 31 December 2011 and 2012.

Both Deloitte and Helen George, the partner in question, admitted to misconduct. Both parties, the FRC stated, “failed to act in accordance with the Fundamental Principle of Professional Competence and Due Care”. The particularities of the misconduct were not divulged.

In addition, the FRC statement read, “Deloitte has arranged for all its audit staff to undergo a training programme (designed to the satisfaction of the FRC) aimed at improving the behaviour that is the subject of the Misconduct”.