Credit control amidst the coronavirus 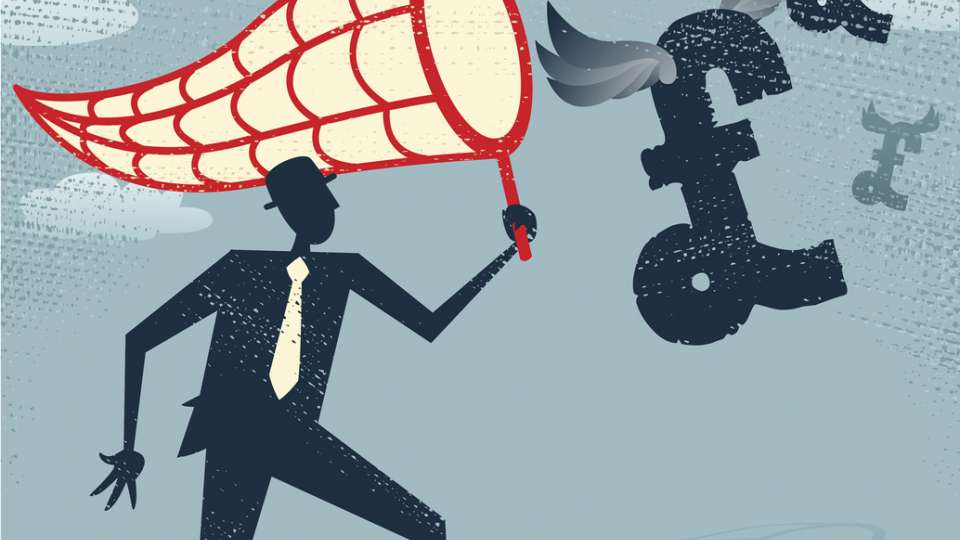 Credit control amidst the coronavirus

Credit control is tricky at the best of times, whether you undertake this activity yourself, employ a credit controller or even a team.

In an ideal world, there would be no need for credit controllers at all. You would render a fee to a client with settlement terms 14 days, for example, and a fortnight later the money would be boosting your bank balance.

It could get even better than that. There are many private clients who obsess about debt and pay every bill the moment that it arrives on their doorstep. The doorstep is relevant here, since these folks tend to be from a generation who are wary of their computers, if they even own them.

In reality, many clients will reliably pay their fees at or close to the due date and cause no real concern. The problem is those others who, for various reasons, choose to extend credit terms, sometimes beyond what anybody would regard as reasonable.

There has been much press coverage in recent years regarding multinationals and even governmental organisations that negotiate extended terms and then don’t even attempt to meet those. In doing so, they can often put small businesses under great pressure and, in extreme circumstances, close them down.

Everyone will have their own strategies for dealing with each of these scenarios but, ultimately, the only way to succeed in business is to render fees on an efficient basis and ensure that they are paid. Sometimes this might require recourse to lawyers or even, in extremis, the courts. None of this is very satisfactory but it works well enough with only the occasional bad debt, either when a client disputes the quality of the work, justifiably or otherwise, or goes out of business.

That status quo all changed overnight in late March.

Out with the excess

Suddenly, the vast majority of businesses lost a significant slice of their income and, in many cases, all of it. Even worse there was no certainty as to whether or when they would get back on to an even keel.

Many instantly decided that they could no longer afford to pay any suppliers of goods or services in the short term. Others picked and chose, ensuring that those upon whom they relied for survival got part or all of the amounts due, while the less critical were left to go whistle.

Things aren’t necessarily much clearer two months on. In a few sectors, business is booming, while in most others it is at best plodding along but more commonly stagnant. This means that many accountants will have rendered fees that have remained unpaid. If you haven’t already done so, this is the time to implement a firm strategy.

First, it would be helpful to establish the status of those who owe money. They could fall into a number of categories:

As ever with credit control decisions, the key is to push the client just far enough to get paid without offending them to the extent that they decide to change advisers. This is even more critical today, although with the extra element that if you do not get payment from some, they may disappear along with your money.

Looking at the scale above, subject to the issue of insolvency, there is clearly no point in taking any significant action to recover fees from clients in 1-3. The real decision here is whether to support them by providing extra work, for which you may never get paid, but could be a good future investment.

Those in 5-6 should be paying their fees on normal terms and, if they are not, it would be gutless to let them off the hook.

That leaves the breakeven brigade where it might make sense to leave them be in the short term but send regular reminders and possibly agree a schedule of payments.

There is no right answer but answers are definitely needed.