How to deal with asset impairment 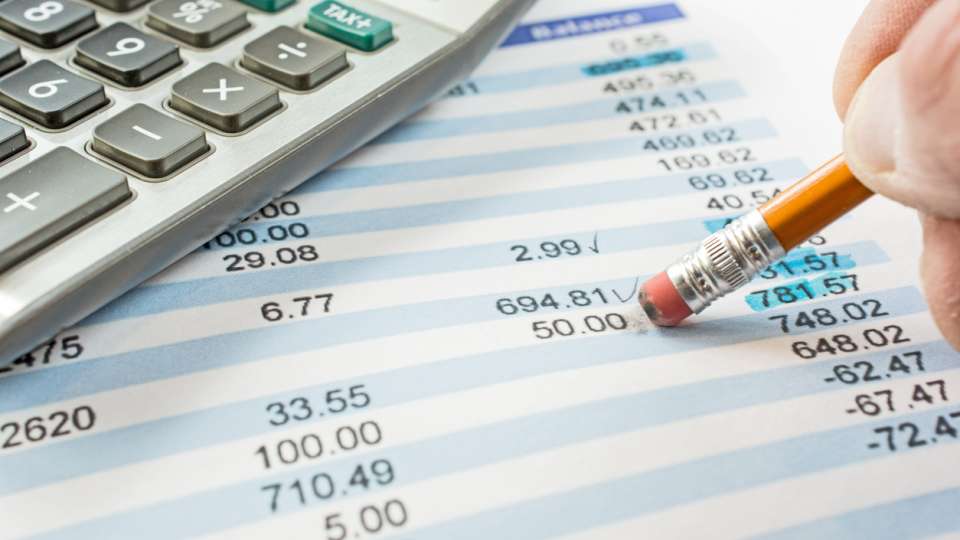 How to deal with asset impairment

In these challenging times where businesses are facing tremendous disruption due to the coronavirus, there will be some assets that are showing indicators of impairment and which may need to be written down to recoverable amount by way of an impairment loss in the entity’s financial statements.

This could be particularly the case with an asset such as goodwill where a subsidiary has been significantly affected by the effects of the pandemic.

FRS 102 The Financial Reporting Standard applicable in the UK and Republic of Ireland deals with impairment of assets in Section 27 Impairment of Asset. FRS 102, Section 27 also includes requirements for inventory and goodwill.

An entity is required to first assess whether an asset (including goodwill) is showing indicators of impairment and, if it is, calculate the recoverable amount. ‘Recoverable amount’ is defined in the Glossary to FRS 102 as:

Goodwill is dealt with in FRS 102, Section 19 Business Combinations and Goodwill. There are specific impairment requirements relating to goodwill in FRS 102, paragraphs 27.24 to 27.27 that a group will need to carefully consider (this article cannot cover all the requirements of these paragraphs).

FRS 102 acknowledges at paragraph 27.24 that goodwill does not generate independent cash inflows and therefore it must be tested for impairment as part of a cash-generating unit (CGU). A ‘cash-generating unit’ is defined in the glossary to FRS 102 as:

Examples of CGUs include an individual hotel in a chain; individual branches of a retailer and individual restaurants in a chain of restaurants. Each of these individual entities would be classed as a CGU because they generate their own revenue.

In a group context, a subsidiary would normally be designated as a CGU.

Where a parent does not wholly-own a subsidiary, FRS 102, para 27.26 requires the goodwill to be grossed up to include goodwill attributable to the non-controlling interest (NCI) before conducting the impairment review.

It is the notionally adjusted goodwill figure which is then aggregated with the other net assets of the CGU. The aggregate amount is then compared to the recoverable amount to determine the value of any write-down.

It must be noted that any impairment losses recognised in respect of goodwill cannot be subsequently reversed, even if the circumstances giving rise to the original impairment loss cease to apply (FRS 102, para 27.28).

Other considerations for CGUs

FRS 102, para 27.21 requires an impairment loss to be allocated to a CGU in the following order:

Be careful of the restriction in FRS 102, para 27.22. This states that an entity cannot reduce the carrying amount of any asset in a CGU below the highest of:

For inventory, FRS 102, para 27.4 limits the impairment reversal to the amount of the original impairment loss to prevent inventory being valued in excess of cost.