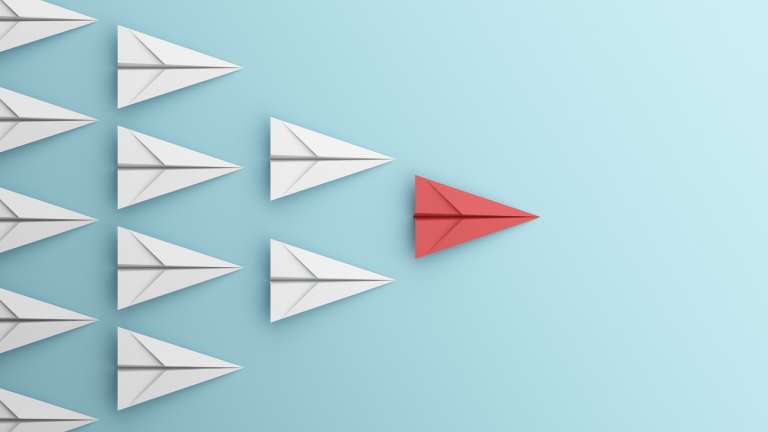 After more than a decade of auditing the Munch-based payment processor, EY last week revealed a hole of €1.9m (£1.72bn) in the company’s finances.

Markus Braun, Wirecard’s former chief executive officer, was arrested on Monday in Munich by German prosecutors who said he was suspected of inflating the company’s balance sheet and sales with false transactions.

Wirecard declined to comment on the arrest or any ongoing investigations.

Prior to his arrest, Braun temporarily suspended Chief Operating Officer Jan Marsalek, however, Marsalek was later sacked by Wirecard without reason.

Regulators were soon dragged into the debacle. Germany’s finance watchdog BaFin issued a significant apology on Monday, admitting it was partly responsible for the “complete disaster” at Wirecard, along with several other institutions.

“It is a scandal that something like this could happen,” said BaFin president Felix Hufeld at a conference in Frankfurt. He said Wirecard’s senior management and “scores of auditors” failed to act or understand what went on. German lawmakers have said an investigation into Bafin is necessary.

Despite years of apparent success and a soaring share price, allegations of improper financial reporting and falsified documents dogged the firm enough that in October 2019 KPMG was drafted in to conduct a special audit of Wirecard’s books.

KPMG said Wirecard’s senior managers did not take minutes when holding executive board meetings, and that many essential documents for its review never arrived. It also flagged the possibility that payments topping €1bn were missing. KPMG declined to offer further comment on the latest developments, instead pointing to its findings.

Allegations surfaced last week that transactions totalling €1.9bn paid to two banks in the Philippines were falsified, and EY then admitted the money “didn’t exist”. Wirecard’s share price dropped 61.8% in value, marking the second-largest daily loss in the history of the DAX Index on the Frankfurt Stock Exchange.

“First we hear that Wirecard cannot do a balance sheet reconciliation with their bank statements, then that bank statements are forged,” Siow told AccountingWEB. “So, was EY sleeping on the job? Did they not do a simple bank confirmation for more than a decade? Now we hear there has been fictitious revenue booked as well. It seems the accountants and auditors don’t understand Wirecard’s business.”

In a statement, EY Germany said: “In connection with our audit procedures on Wirecard’s 2019 financial statements, we are unable to obtain sufficient evidence to confirm cash balances on trust accounts in the consolidated financial statements in the amount of €1.9bn. We have information indicating that spurious or falsified balance confirmations have been provided in relation to these accounts. Accordingly, we reported these matters to the Wirecard management and supervisory boards. Our audit work is ongoing and we have no further comment at this time.”

It added that it is reviewing all new and emerging information in relation to Wirecard financial statements, but due to confidentiality obligations would not comment further.

Two lawsuits quickly followed the KPMG report and both are ongoing. In May, litigators at German law firm TILP announced an investor action over stock losses resulting from wide-scale managerial failures and “a massive compliance problem”.

“I am firmly convinced that we will win this case and that Wirecard will be held liable for material misrepresentations and various violations of capital markets law,” attorney Maximilian Weiss told AccountingWEB this week.”

It is likely the firm will amend its motions accordingly and bring the suspected accounting fraud as the key issue into the proceedings.

In June, a separate suit was brought against EY by German law firm Schirp & Partners. Acting for private investors, Dr Wolfgang Schirp said it was based on EY’s failure to flag the missing billions.

On Friday, Schirp said the procedure was “very peculiar” and “does not correspond to the obligatory procedure of an auditor”.

“We now want to vigorously demand the liability of auditors such as EY,” he said. “We do not want to allow the helpers who have made it possible for investors to be harmed by their reputation and good name to get away with no consequences.”

Another lawyer at the firm, Dr Marc Liebscher, said he felt Wirecard was close to collapse with so much money missing, and individuals seeking damages would be better targeting third parties.

“That’s why we take action against EY and indirectly against their liability insurance,” he said. “That is currently the only one promising path of action.”

Wirecard is a rare German success story in the European fintech sector and a survivor of the dotcom boom. The payment processor was founded in 1999 and went public in 2000, enjoying a meteoric rise.

A landmark moment occurred in 2018 when it overtook Deutsche Bank by market capitalisation and was worth €21.3bn, causing experts to proclaim the unstoppable fintech phenomenon would see off older players in finance.

But from the very beginning, the firm has battled allegations it was opaque and did not offer enough information about how it made money.

Analysts who flagged suspicions of muddy reporting, aggressive profit accounting, and questioned why it was continuously raising capital despite reports of profitability as far back as 2008 were met with further legal threats from the company.

Last year, when allegations of potential wrongdoing at Wirecard were published by the Financial Times, BaFin took the unusual step of banning short selling and backing the fintech company, and accusing the publication of market manipulation.

Wirecard also sued the FT for its detailed reporting of the inconsistencies.

The troubles of the German firm will also be felt wider afield in the UK, where several notable fintech firms rely on Wirecard’s payment technology to provide their back-end infrastructure.

A UK subsidiary of the firm, regulated by the Financial Conduct Authority, works with British startups such as Loot, Monzo, Soldo, Revolut, and Travelex’s money card Supercard.

As the companies are ring-fenced, the firm’s UK clients should not expect disruption as authorities continue to probe the German parent over alleged market manipulation and fraud.