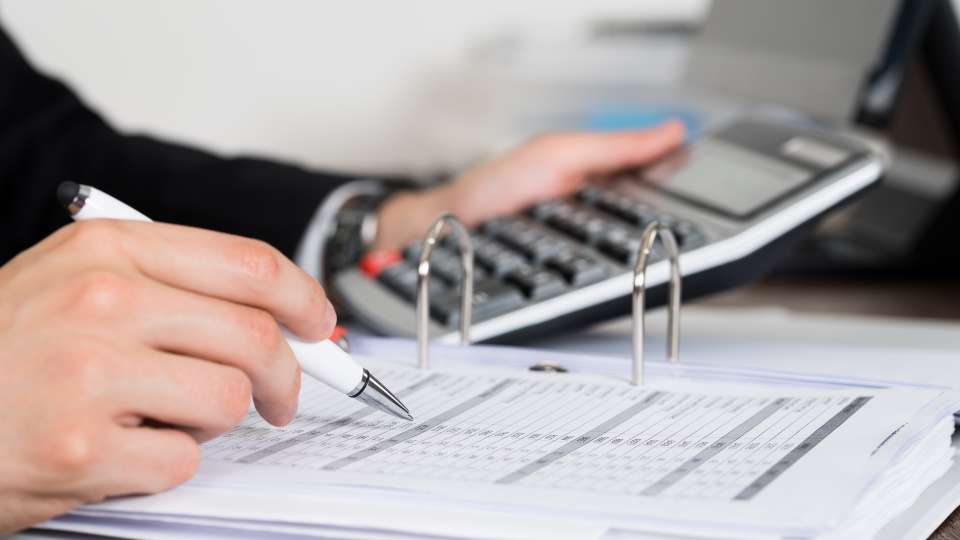 While writing my series on the impact that Brexit might have on the accountancy profession, one issue that appeared to be of major significance was the prospect that we might need to recalibrate our views on going concern completely.

At that time, the issue seemed theoretical since the United Kingdom’s departure from European Union was some way into the distance.

At the time of writing it might be little more than one week away and, if that turns out to be the case, there will be that long-mooted blind dive off the cliff edge.

Pundits are currently suggesting that a no-deal departure is another distinct possibility further down the line. If the Prime Minister’s deal is eventually enacted by Parliament once he has recovered his toys from around the pram, there is still virtually no information about what will happen after the end of 2020, when the divorce settlement must be superseded by new arrangements.

It seems likely that if Johnson’s closest friends in Parliament have their way, we will get the equivalent to a hard departure at that time.

This means that every trade deal which is predicated upon membership of the European Union (ie all of those with EEA countries and, if this writer understands correctly, just about every other one) will be scrapped and need to be replaced. Those who understand these matters are suggesting that this could take a decade or more of hard negotiation.

According to the hardliners, this is where we will reap the benefits of the divorce. Rather than being constrained by heavily limiting EU agreements, the UK will then be able to make our own favourable deals with pals like the President of the United States and his peers around the globe.

That is all fine and dandy and, for the most part, unless the country ends up with the no deal at Halloween, most of us can go back to sleep for another year and worry about the future later.

However, that is most assuredly not the case if you’re an auditor. In that line of business, while much of the work relates to checking historical data there is another element.

Our friends in audit departments are also obliged to determine whether their clients are operating on a going concern basis. Typically, that is not an issue that needs lengthy consideration, since one hopes that most clients are trading relatively profitably or have significant assets or strong reserves built up, thus justifying an instant tick in the box.

It is worth observing at this point that much of the criticism that has attached to the profession in the last few years relates to its inability to spot companies going under – ie signing off an audit suggesting that the client was a going concern shortly before it fell under the bus. Just think of Enron, Patisserie Valerie or Carillion.

Whatever the eventual outcome (unless the UK decides to remain in Europe), there could well be a number of issues around the viability of clients’ businesses to consider as a matter of urgency.

At the very least, the continuing uncertainty is undoubtedly harming many companies. Even if we get the softest kind of exit that the Prime Minister can envisage, this will still mean a vast amount of extra administration and paperwork for most clients doing business with customers or suppliers in the EEA region but also more widely.

If we do not enter into a customs union, then there could also be significant additional tariffs to pay, which might threaten the futures of some companies or groups that are already struggling to survive.

If the DUP is to be believed, the consequences of the current proposals could be devastating for companies based in Northern Ireland. It could mean that a going concern qualification might practically become the norm.

I fear that there is probably no auditor reading this column who has yet considered the short-term and long-term implications of the argy-bargy currently going on in Parliament from this perspective. However, it might be advisable for all of them to develop a prudent, cohesive strategy in the next week or two as the future becomes clearer.