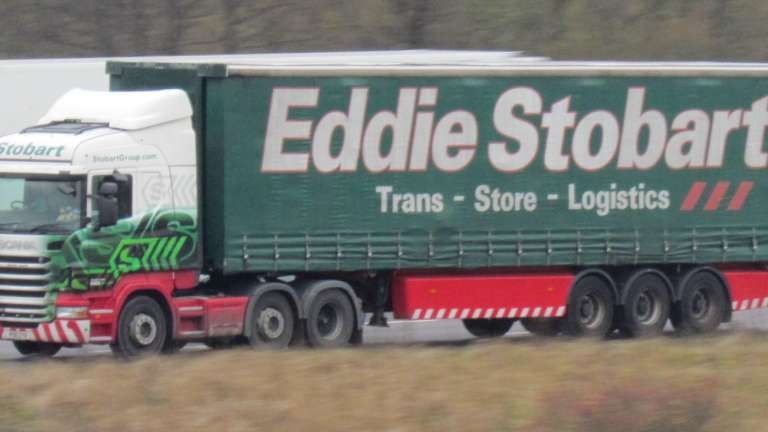 The Financial Reporting Council (FRC) is on the lookout for a new chairman after announcing that current chairman and former GlaxoSmithKline CFO Simon Dingemans would bow out at the end of May, seven months after he took on the role.

Dingemans assumed the part-time role alongside new FRC CEO and former HMRC chief Jon Thompson last October. As a condition of his appointment, Simon Dingemans was allowed to take on additional roles provided they did not conflict with his FRC responsibilities.

“This has not proved possible and so it is with regret that Mr Dingemans has informed the Board and the Secretary of State that he intends to step down from the FRC at the end of May,” the FRC said.

“He is expected to return to a more full-time role in the private sector. BEIS will now take forward the appointment of a new FRC Chair.”

The departure will complicate things for the council during a tricky transition period. As part of a broader revamp of corporate governance and financial regulation, the FRC is being lined up to become a more powerful, proactive body the Audit, Reporting and Governance Authority (ARGA).

The beefed-up regulator will include an expanded financial reporting review function that will examine published accounts for compliance with accounting standards and investigate any areas where they veer away from accepted standards.

The supervision extends to auditors and actuaries, who will be answerable to a new enforcement regime that looks to be based on the US Securities and Exchange Commission model, but without the vast resources of its US counterpart.

So far, however, ARGA’s inception has been held up by political complications and no legislation has been presented to parliament to establish the new entity.

Until then, the body has been existing in a twilight world, recruiting staff to fulfil its new supervisory responsibilities while it waits for the mandate to carry them out. For the time being, the role of part-time chairman will be among the FRC vacancies the headhunters are looking to fill.