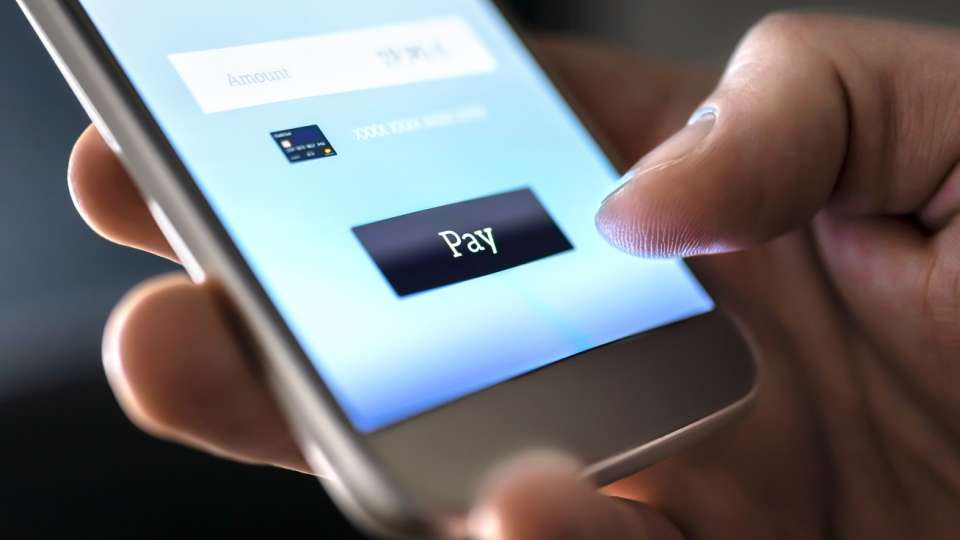 Berlin-based lawyer Wolfgang Schirp has been on EY’s trail for months following claims that Wirecard had been overstating its revenues since 2016. As reported by Bloomberg, Schirp is preparing a suit based on claims that the payment processor improperly booked €1bn in assets in its 2018 accounts.

After Wirecard’s headquarters was searched for evidence by prosecutors on 7 June, Schirp told the German paper Handlesblatt that EY had not questioned the lack of balance confirmations for €1bn in trust assets in its auditor’s report on the 2018 accounts. “EY’s attestation should either have been restricted or at least supplemented,” he said.

At the time of writing, AccountingWEB has not been able to confirm that any formal complaint has been filed.

Earlier this month EY advised its client that it could not complete its review of the 2019 consolidated annual accounts as expected by 4 June 2020.

As a result, Wildcard informed the German DAX market that publication of its consolidated financial statements and the annual press conference will take place on 18 June. In spite of the delay, the company expects an unqualified audit opinion.

“Within the scope of the completed parts of the audit procedures, Wirecard has not yet been informed of any material findings,” the company said. It still expected to match the preliminary results published in February of annual revenues up 38% to €2.8bn and EBITDA of €785m (up 40%).

Wirecard is the developer of a pioneering mobile payment app called Boon that can make payments independently of any bank and combine them with text and rich media messages.

But after delaying its 2019 results announcement for the third time Wirecard runs the risk of becoming a fintech shooting star.

The company’s problems started in January 2019 when a whistleblower told the Wirecard supervisory board that backdated contracts and “round tripping” loans were used to inflate reported revenues from its Singapore and Indian subsidiaries. In October 2019, Wirecard commissioned KPMG to investigate the allegations.

According to the company’s statement in early May this year, KPMG found no substantial evidence “which would have led to a need for corrections to the annual financial statements for the investigation period 2016, 2017 and 2018”.

EY’s forensic and integrity services team had looked into the allegations and found no evidence of round-tripping or corruption. “KPMG has no further findings regarding Singapore beyond those already taken into account in the 2018 financial statements and noted by EY audit in its annual audit,” Wirecard said of KPMG’s findings. The external investigation came to the same conclusion about similar round-tripping allegations in India.

While KPMG was able to substantiate 97% of client relationships during its investigation, the summary of its findings said it had not been possible to obtain all of the requested data as these documents were mostly retained by Wirecard’s third-party partners.

But Schirp and fellow adviser on the case Marc Liebscher of Spath & Parter were not assuaged by the KPMG findings and argued that no evidence been produced to prove the existence of the assets at the heart of their allegations.

Highlighting the 3.2m sums provided for audit fees in 2017-18, Liebscher said in May he was “astonished” by the fees EY had received. “If these numbers are correct, the fee appears to be very low in terms of the complexity of the business/transactions and for a DAX company, which of course does not justify a low standard of auditing, and it certainly does not justify misleading the capital market.” (translated from www.finanznachrichten.de)

While the messages coming out of Wirecard held to a “nothing’s out of place” line, Wirecard shares have declined by more than 30% this spring.

In an attempt to assuage shareholder dissatisfaction, Wirecard appointed a new compliance officer, James Freis, who held a similar post with Deutsche Bourse.

When contacted by AccountingWEB about the investor claims, a Wirecard spokesman asked for patience until after the 2019 annual results have been presented. EY responded: “We don’t comment on client matters.”