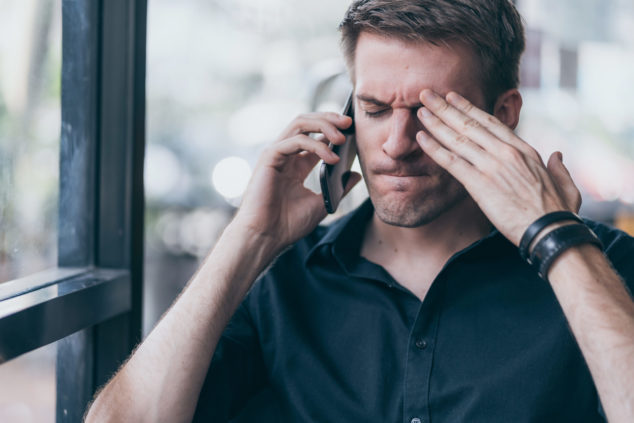 The Government is still ruling out extending the three-month moratorium on landlords winding up small businesses because of non-payment of rent due to Covid.

And it is also holding fire on offering any kind of grant to make up the difference between what cash-starved small business tenants can afford, and what’s stipulated in lease agreements.

>See also: Tenants back to facing eviction for non-payment of rent as shops reopen

Today, the British Independent Retailers Association (Bira) again refused to sign the draft code of conduct drawn up by Government, saying it wouldn’t make any difference to landlord behaviour.

Bira and other associations including UKHospitality are holding out for Government to extend the three-month moratorium on landlords repossessing units and issuing winding up orders.

They are also pushing for Government to cover gaps in rents, in what they call a “space furlough” scheme. The space furlough would have landlords agree rent reductions, tenants contribute, and the Government provide a grant to fill the gap.

However, draft guidance seen by the Telegraph, makes no mention of either solution to the coming battle between landlords and small business tenants as quarter day looms.

Instead, warring tenants and landlords will be encouraged to use a third-party mediator to resolve disputes if neither side can agree.

Draft guidance is expected to be published shortly, given that the next quarter day for commercial rent payments falls on Wednesday, June 24.

Andrew Goodacre, chief executive of Bira, said: “Our fear is that landlords will have legal actioned ready to go in July and will pull the rug from under the retailer’s feet just when they are trying to re-establish their business.”

However, if landlords do issue winding up orders against small businesses for non-payment, it is difficult to see how that would advantage them, leaving them with an empty shop unit at a time when demand for commercial leases has cratered.