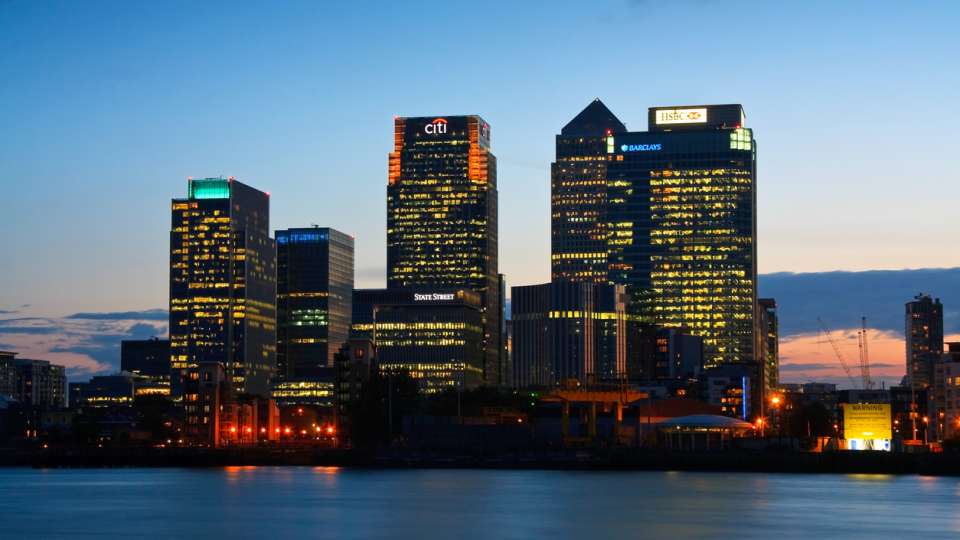 UPDATE, 3 April – In response to the criticisms that were being raised about the loan guarantee scheme announced in this year’s Budget, the government released new guidance to banks this morning relaxing some of the more contentious conditions. As reformatted, CBILS 2.0 will ease the requirements for smaller businesses seeking lending facilities of up to £5m to help them through cashflow disruptions caused by the coronavirus. Further details of the scheme will be announced later this month, the Treasury said.

The qualification criteria have been relaxed in the following ways:

[Original article, published 27 March 2020] According to British Business Bank, the loans will be provided through one of the 40 CBILS accredited lenders only. Already, however, the scheme is coming under fire from accountants and banking critics who say it is just perpetuating the banking sector’s exploitative tendencies when dealing with small business. This article examines the underlying criteria and draws on examples of how the scheme is being applied to ask whether the loans are getting through to the businesses that need them.

According to the British Business Bank eligibility checklist, to qualify for CBILS businesses must:

The ICAEW and British Business Bank provide regularly updated advice regarding the scheme to provide help to businesses considering the scheme.

Nature of the guarantees

The loans are intended to cover term loans, overdrafts, invoice finance and asset finance facilities and come with an 80% government-backed guarantee to boost loan approvals for struggling businesses.

This essentially means the government will cover 80% of any losses, leaving lenders in danger of covering the remaining 20%. What Chancellor Sunak’s speech did not explain was that this “generous guarantee” would not prohibit lenders from demanding guarantees from borrowers before agreeing loans.

Keen to avoid exposure to this potential shortfall, lenders may have been asking would-be small business borrowers to prove additional guarantees. Should the borrower fail to repay the loan, the lender would pocket the 80% government guarantee and then go after the borrower for their personal guarantee to make good the missing amount.

Application of CBILS in context

Lloyds Bank explains in its application criteria that businesses will be able to borrow up to £250,000 on an unsecured basis under the CBIL scheme.  However, it emphasises, “The customer will remain liable for 100% of the debt, including any accumulated interest even if the Government guarantee has paid out.”

As AccountingWEB user sb3736 pointed out, “If the customer [is] forever liable, whatever happens, then what is the point of having a government guarantee in the first place?”

Rather than supporting struggling businesses, the loan guarantee scheme looks like it is turning into a cosy little safety blanket for big banks.

As the British Business Bank confirmed, ultimately “the lender has the authority to decide whether to offer you finance. If it can do so on normal commercial terms without having to make use of the scheme, it will.”  This clearly allows lenders to interpret the terms of this scheme at will, or reject it altogether.

However, British Business Bank also stipulated, “The Big Four banks have agreed not [to] take personal guarantees as security for lending below £250,000. If one lender turns you down, you can still approach other lenders within the scheme.”

Unfortunately, reports from the field indicate that some of these banks are still asking for personal guarantees.

Accountants including Carl London have had issues with the scheme. “Barclays offered a loan to my client’s business but asked for 100% personal guarantees! What is the point in them being 80% government backed if the banks ask for 100% PGs?!”

AccountingWEB contacted Barclays about this complaint, and received the following response: “We are not asking for 100% guarantees on CBILS. [To] get funds out to businesses as quickly as possible, we have removed the need for a personal guarantee if the loan amount is less than £250,000.”

Barclays, along with  RBS, Lloyds Banking Group, Virgin Money and HSBC all pledged to not request personal guarantees on CBILS loans up to £250,000, yet the evidence is stacking up of ambiguous interpretations of the scheme criteria. The BBC reported: “Barclays has told customers they will be required to sign personal guarantees to access the government-supported emergency finance.”

According to Barclays, it is now basing its lending decisions on whether the applicant was able to afford a loan in 2019, rather than using future earning projections to assess whether they will be able to pay back the loan.

Barclays has also apologised for quoting interest rates of up to 12% for CBILS when BoE rates have been at record lows and told Small Businesses it would be “reviewing applications to ‘ensure no errors are made’ and said no successful applicant would have to pay more than 5% for a CBIL.”

AccountingWEB member Meadowsaw227 complained that clients “are finding it virtually impossible to get through to Barclays – 4 hour wait and then being cut off.”

Adding to the weeks or months experts have said the loans could take, it appears that access to CBILS is a moot point for those unable to even make inquiries.

Perhaps the banks’ behaviour on personal guarantees stems from the insistence that businesses seeking support under the scheme explore all other options for finance first?

AccountingWEB user Cheshire shared this response from NatWest regarding the scheme: “In situations where the customer has reached their level of unsecured debt that the bank is comfortable with, CBILS could be a viable option. Standard lending criteria must be exhausted first before CBILS can be considered. The purpose of the scheme is not to put cheap money out there, its to support businesses that otherwise wouldn’t be able to obtain bank funding.”

NatWest has been asked to comment on this, but has not yet responded.

Government and Bank of England respond

The Chancellor and the Bank of England have since written to lenders to instruct them that small businesses should not be penalised if loan repayments are missed or overdraft limits are exceeded. This should preserve their credit ratings during this crisis.

Business secretary and qualified accountant Alok Sharma amplified the message at the Downing Street coronavirus press conference on Wednesday evening. “It would be completely unacceptable if any banks were unfairly refusing funds to good businesses in financial difficulty. Just as the taxpayer stepped in to help the banks in 2008, we will do everything we can to help the banks repay that favour and support the businesses and people of the UK in their time of need,” he told the nation.

But as AccountingWEB contributor Richard Murphy pointed out in his blog, the government needs to back these loans with 100% guarantees, otherwise banks have no incentive to put themselves at risk.

Until that happens, the coronavirus business interruption loan scheme is just a grand £330bn gesture rather than a practical way to inject much-needed emergency cash into struggling firms.